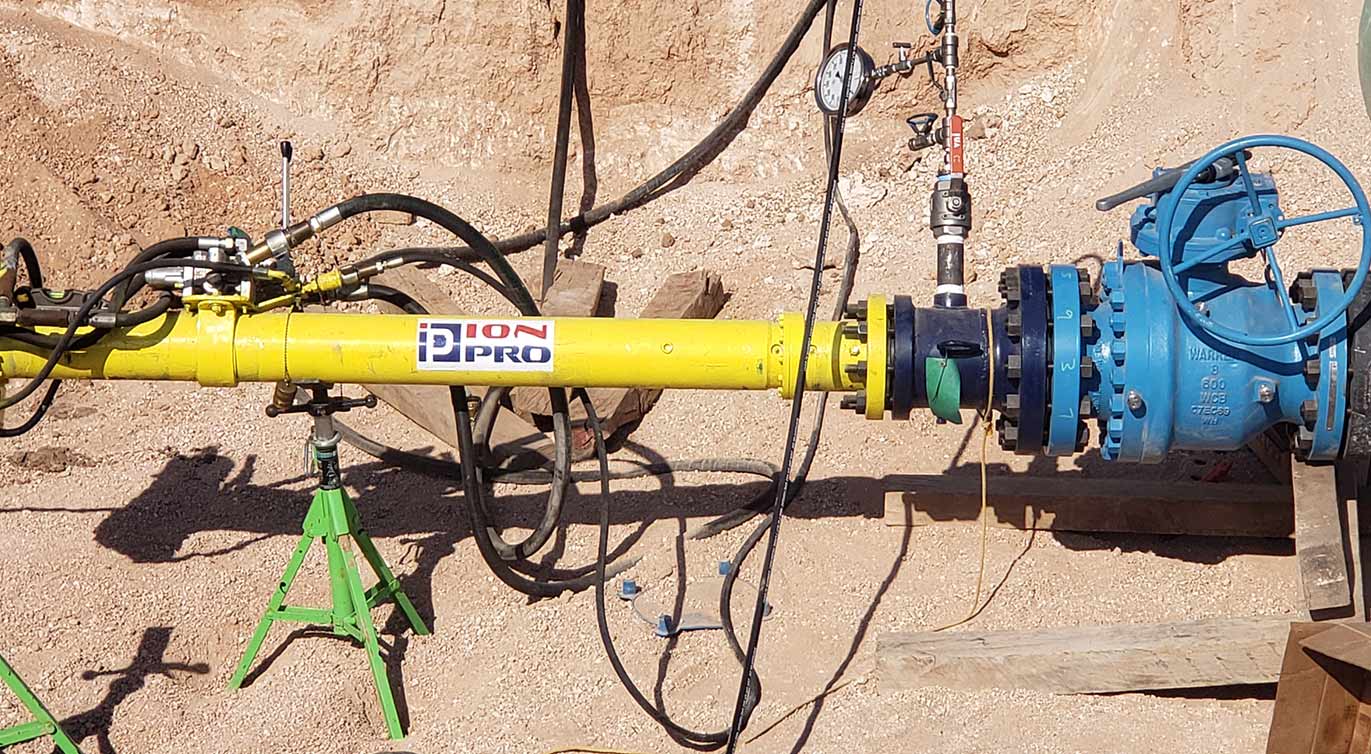 Subsea pipelines constitute integral components of all offshore oil and gas projects as they are considered the most economical, environment-friendly and safe means of petroleum transportation – multiphase fluids, crude, gas or petroleum products. Subsea pipelines (also called marine, submarine or offshore pipelines) transport multiphase flow (mix of oil, water, contaminants and gas) from subsea wells to the platform and after processing carries crude, condensate or gas from the offshore platform to the coast for onward distribution to refineries or consumption centers.

Based on their utility, subsea pipelines are categorized as:

Subsea steel pipelines are designed for 10 – 40 years of service and need to be protected externally from corrosion. API 5L and DNV TS F101 standards are used for the design of subsea pipe. The most commonly used API grades for line pipe used in subsea applications are API 5L-X52, API 5L-X60, and API 5L-X65.

Subsea pipeline construction is usually based on three laying techniques:

The following are two charts reproduced from HIS Markit data of subsea pipeline contractors in the order of fleet capability.

DNV GL was created in 2013 through a merger of Det Norske Veritas (a Norway based free-standing, autonomous and independent foundation whose purpose is to safeguard life, property and the environment) and Germanischer Lloyd (a Germany based consulting and classification firm that deals mainly with maritime and energy industries). DGV GL is today an international accredited registrar / accredited certification body as well as the world’s largest Classification Society.

Newly installed subsea pipelines are pressure tested as part of commissioning procedures. Today, most offshore pipeline contractors carry leak detection systems on-board the vessel to identify pipeline leakages and hydro-test failure scenarios. Hydrostatic testing procedures provide for raising the pipeline pressure in steps to see whether pressure holds for a defined time-period at each step-level. In case the static pressure holds until the operating pressure plus a safety margin, the pipeline is declared as not leaking. If the hydro-test fails at any test pressure, then there is a leak somewhere that has to be located and repaired.

The successful operation of subsea pipelines is dependent on a reliability-centered maintenance strategy. This is essential to keep hydrocarbons flowing smoothly from seafloor wells to processing sites and consumption centers. Leak or flow interruption needs to be detected immediately as it occurs. Subsea leak detection / flow interruption is identified through changes in operational parameters. Upon completion of pipeline repairs, the leak detection system must be re-deployed to confirm that the repairs are successful. Various leak detection methods are used, such as:

Subsea hot tapping and line stopping has become a relatively common solution for adding a lateral to a pipeline, mitigating a pipeline blockage, or preparing a pipeline for abandonment.

In some cases, subsea pipelines have been designed to be prepared for future connections by incorporating pre-installed tee-assemblies. Some of these require hot tapping through a specially designed blind flange integral to the tie-in assembly that facilitates such a process.  There are different technologies in use for implementing hot-taps and line stopping operations on subsea pipelines, including:

In addition to the above hazards, certain barriers are limiting the use of hot tapping and line stopping techniques for subsea pipeline repairs:

Subsea pipeline hot tapping and line stopping operations’ risk minimization can be achieved by focusing on the following three things: